Your partner for
railway engineering services

Your partner for
railway engineering services

Find our competence for certifications and assessments in the following business areas:

As european expert for all business areas we are pleased to present a wide range of  references. 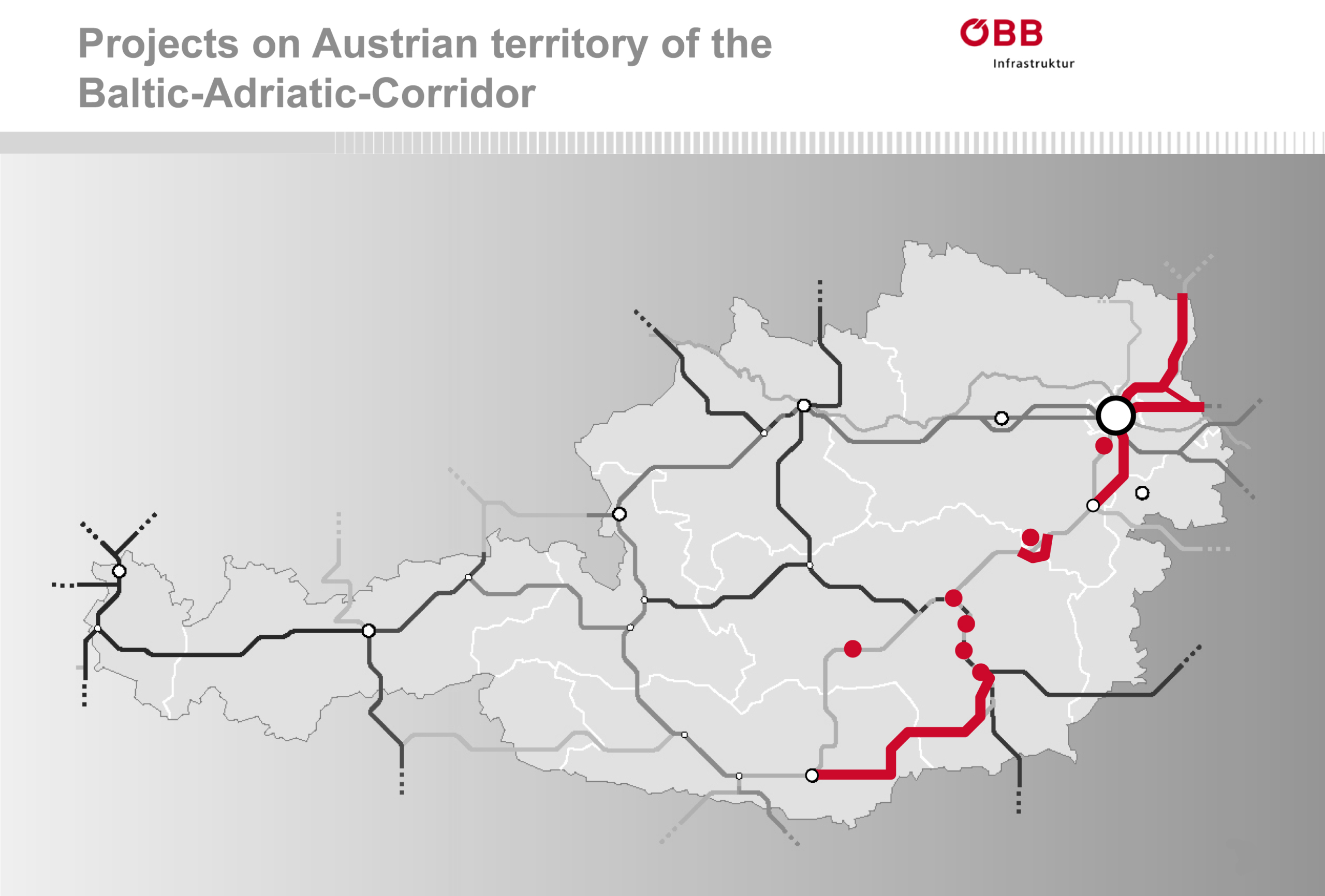 The Amber Road put on rail

The Baltic-Adriatic corridor between the Baltic Sea (Gdansk) and the Adriatic Sea (Rimini) – the rail corridor along the ancient Amber Road – is one of the most important north-south train connections in Europe. On Austrian territory, the Pottendorf Line, the Semmering Base Tunnel, the Koralm Railway, station modernisations in Bruck/Mur and Graz Central Station as well as the Karawanken Tunnel are currently being upgraded or newly constructed for this purpose.

Arsenal Race is inspecting a considerable part of this Baltic-Adriatic Corridor in Austria over a total length of 186 km as a Notified Body and is thus making a significant contribution to the success of these projects:

The expanded railway line (ABS) 48 Electrification Geltendorf – Lindau – border Germany/Austria of DB NETZ AG and DB ENERGIE GmbH represents a significant gap closure in international rail traffic between Germany, Austria and Switzerland. Scheduled for December 2021, Munich and Zurich can be reached in less than three and a half hours. Around € 500 million were invested in the 155 km section, on which the EuroCityExpress Munich – Zurich will run electrically and in tilting mode with Swiss “Astoro” trains (RABE 503/ETR 610) as well as local traffic which will also run electrically.

The new barrier-free station Lindau-Reutin was built within the scope of the adjacent project “Knoten Lindau” as part of the so-called two-station solution in Lindau. It improves the connection in the border triangle, increases capacity in travel operations and supports urban development of Lindau.

With more than 30 projects along the line, Arsenal Race has contributed to a safe, borderless railway system as Notified Body and CSM Assessment Body:

We are also supporting with pleasure local project managers as well as the Federal Railway Authority as competent, impartial partner in matters of certification and CSM assessment.

Our highlights in Switzerland

Verifications according to CENELEC EN 50129

EC-verification according to TSI Loc&Pas, PRM, SRT, NOI and CCS

We are looking forward to your inquiry and are pleased to inform you on our services.

We are recruiting! Find out more about our vacancies.

Arsenal Race is an Austrian company offering certifications, expert reports, expert services and high expertise in all areas of the railway sector.

The notified body is market leader in Austria and is the only one offering services in all areas. In Austria we are also offering assessments as designated body according to the notified national technical rules (NNTR).

Through our Europe-wide activities, we have been able to expand continuously in recent years and expand our portfolio. We are offering services as independent safety assessor, CSM assessment body as well as designated body (Austria, Switzerland). The Know-how and experience of our more than 20 team members is highly demanded in many European and international countries.

From the heart of Europe – internationally active

Since our services cover the whole railway sector, we have customers all over Europe in the following business areas:

We are proud to count numerous renowned companies among our customers and present an extract of our projects, sorted by the relevant authorization.

We are happy to help!